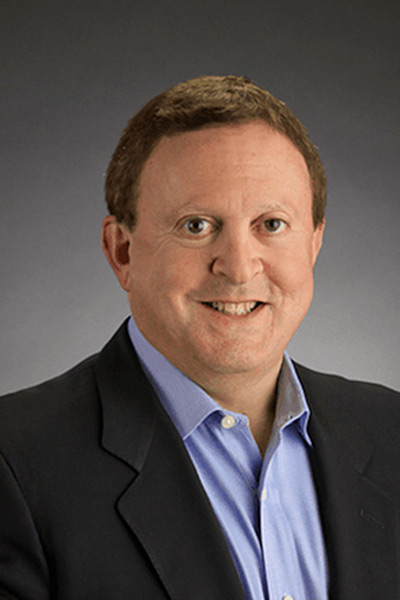 Longtime investor and entrepreneur Ronald Diamond is the Founder and Chairman of Diamond Wealth Strategies. Representing more than 100 Family Offices ranging in size from $250 million to $30 billion, Diamond Wealth invests in private markets and has divisions that focus on philanthropy, wealth transfer, investment banking, social impact, and governance.

Mr. Diamond is on the Advisory Board of Stanford University’s Global Family Office Initiative and served as former Chairman of the Advisory Board for Stanford’s Disruptive Technology and Digital Cities Program. He also serves on the advisory boards of 10 privately held companies, acting as Chairman for four of them, and he chairs two TIGER 21 chapters in Chicago.

Ron has spoken at over 100 conferences across the globe, and he created the Family Office World podcast. An active philanthropist and civic leader, Ron serves as Chairman of the Advisory Board of JSC Chicago.

Earlier in his career, Mr. Diamond founded and ran Pinnacle Capital — a $250 million hedge fund that outperformed the S&P index 10 out of 10 years — before ultimately selling the company. Previously, Diamond served as a Senior Managing Director at Bear Stearns. He began his career as an analyst at Drexel Burnham Lambert.