The co-founder of boutique investment bank Houlihan Lokey wants to rubber stamp some SPACs.
James Zukin is launching what he calls Zukin Certification Services to ratify that a blank-check company is ready to find a target. — By Crystal Tse

In order to get the thumbs up from Zukin, a SPAC will need to pass muster in four key areas: finance and reporting, corporate governance, administration (processes and control) and strategy.

“Our goal is to spark the culture of readiness in the SPAC market,” Zukin said in an interview, adding that while there are certain standards set for targets, there’s currently no typical way to run checks on the sponsor.

There’ll be at least one immediate benefit for any SPAC approved by Zukin, which will come in the form of a reduced premium on directors and officers liability insurance—something that’s been rising for SPACs as deals get tougher to pull off. 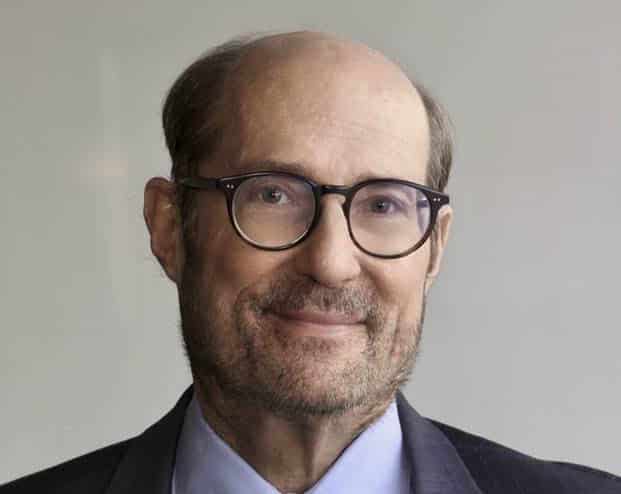 Joe Taussig, founder of Taussig Capital Re, which will start providing D&O insurance in the first quarter of next year, says his firm will give SPACs with the Zukin certificate a $200,000 reduction.

Competition for deals has grown drastically in the SPAC market with about 567 blank-check firms currently looking for targets, according to SPAC Research.

Lackluster post-merger performance from many of those that have already done deals, together with high redemptions from SPAC investors and a highly functioning IPO market, have given many companies second thoughts about teaming up with a blank-check firm.

A cherry on top from Zukin could therefore help some SPAC buyers stand out in the crowd. Of course, it’s still no guarantee of a strong trading debut—something that’s likely to be of greater concern to target companies.